5 Reasons to Demand More from Your Cloud Storage

How to Manage Your Files in the Cloud?

Problems Configuring and Managing Your NAS? You Are Not Alone! 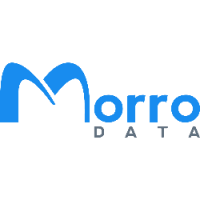 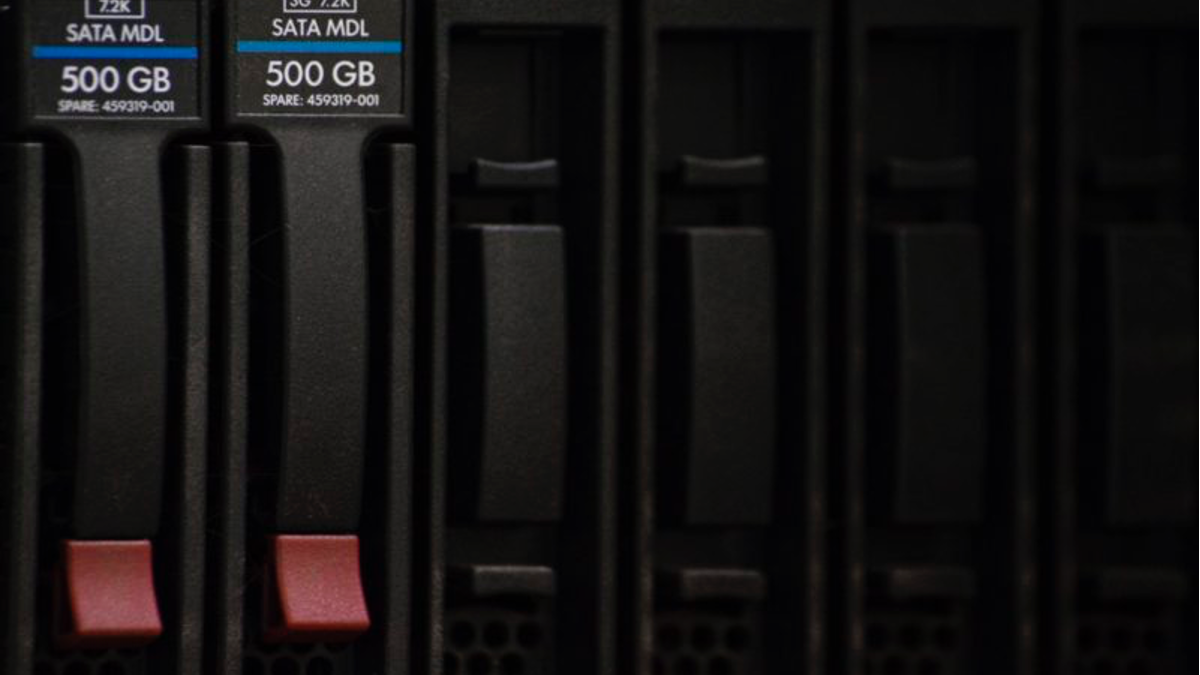 For many years, I’ve set up computers, associated peripherals, and software applications with no troubles at all. In fact, I don’t remember the last time I actually looked at the user manual or quick-start guide; as long as it follows some basic logic that’s shared throughout the industry, there simply aren’t any issues. So in my mind, it stood to reason that I’d have the same type of experience the first time I ever used a network attached storage (NAS) device.

The basic installation was actually pretty simple; put the drives in the empty bays, attach one Ethernet cable to my router and the other to my home PC, power it on, and install the management software. Of course, nowadays, rather than attaching it directly to my home PC, I simply navigate to a web-based management console, but the rest is still pretty much the same. So to get the NAS initially up and running was pretty straightforward, exactly as it should be. But once I had the hardware device up and running is where I started realizing just how complex the actual deployment was going to be.

As a matter of full disclosure, I’m not technical. I certainly have a technical aptitude, but administering my own NAS taught me that there’s a big difference between the two! So there I was, with the NAS box running, and trying to figure out how to start making it protect the data on my home network – consistently and reliably – was going to be a bigger challenge than I’d initially thought.

I have five computers on my network, so I first set up shares for each of them; OK, simple enough. I then had to decide if I wanted to configure it for RAID (redundant array of independent disks) protection – and if so, which one. I honestly hadn’t ever given much thought to the different types of RAID configurations, but I knew that RAID 5 provided the best protection against disk failure, so I went with that, only to find out later that doing so would require up to 25 percent of my total disk space, so I no longer had the amount of storage capacity I thought I would.

Then I had to decide what services to set up for each of them. Did I want SMB, SNMP, AFP, FTP, NFS, and UPnP configured? Honestly, I only knew what a few of these were. Then I had to manually configure the backup plan for each of the five computers on the network, including the frequency and exact schedule with which backups would be performed. I also tried futilely to set up FTP services, so that I’d be able to access my business files when I was away from my home office.

After failing at that enough times, I finally set up remote services to try to backdoor into the whole thing, but that required a software client on the remote system; that sometimes worked. Eventually, I simply gave up on remote access capabilities.

Then to make matters worse, I learned that I’d have to start reading logs on a regular basis; and I found out the hard way that just because I’d set up the system to send me email alerts when things didn’t go according to plan, didn’t mean I’d actually receive the alerts. Yeah, found that one out when I logged into my NAS one day to find thousands of log entries which I couldn’t decipher particularly well, but eventually figured out that my NAS hadn’t successfully completed a backup in months!

But then one day I did get an alert message; well, dozens, actually. It told me that a disk had failed. Of course, I wasn’t home at the time, so having this information didn’t do me a lot of good in the short term. Then, once I did get home and verified that the disk had indeed failed, I was able to replace it with a spare disk I’d bought when I purchased the NAS, only to have to wait overnight for the array to rebuild, hoping and praying that another disk didn’t fail during the course of the rebuild.

The End of the Road

Then about six months later, the worst-case scenario occurred. Nobody ever told me that when the NAS starts getting full, that performance takes a major hit and the NAS has to work a lot harder. Well, my disks were 80 percent full, and my NAS was starting to have some major issues. Not that I’d know it, since I still couldn’t get email alerts to work for me! But the blinking lights on the NAS, coupled with my feeble log-reading abilities, told me well enough that I had the makings of a major problem on my hands. So I hastily bought a set of larger disks and started swapping them in, one at a time. The problem is that somewhere in the middle of the process, the NAS device uttered its last breath and simply died on me.

Panicked, I bought a new NAS device, only to learn that it didn’t handle arrays the same way as my old NAS (even though it was the same brand). So when I put the disks in, it didn’t work. Thinking maybe I’d put them in the wrong order (oh yeah, I found out the hard way that’s important too!), I started swapping out the positions of each of the four disks, hoping something would work. For what seemed like the millionth time in the past few years, I went to the user forums for my NAS, and I was told by experts to make a “scratch disk” to boot from, and then a long set of complicated (at least for me) instructions to get my data. Apparently, I misunderstood those complicated instructions because I ended up overwriting my data. Yeah, gone. All of it.

So after three years of a love-hate relationship with my NAS, spending countless hours trying to get it to consistently, reliably protect the data on my network, I’d lost everything I’d ever put on it. I felt like I’d spent three years banging my head up against the wall, and all I had to show for it was a nasty mark on my forehead!

That’s why I was so excited when I found out about Morro Data Cloud NAS. Everything is managed in the cloud and taken care of for me. All I have in my office is a small device, called a CacheDrive, which stores a portion of all of my files, and makes the files I use most frequently available at line speed, so I didn’t notice any performance difference between my desktop NAS and what was now stored in the cloud. But the best part was that after the initial setup, and setting up my shares, I was truly finished. All I have to do is save my files directly to the CacheDrive and it seamlessly syncs them to the cloud in the background. That’s it. No logs to decipher; no services to configure; no missed backups; no disk failures. It just works, with a basic setup and no ongoing management. 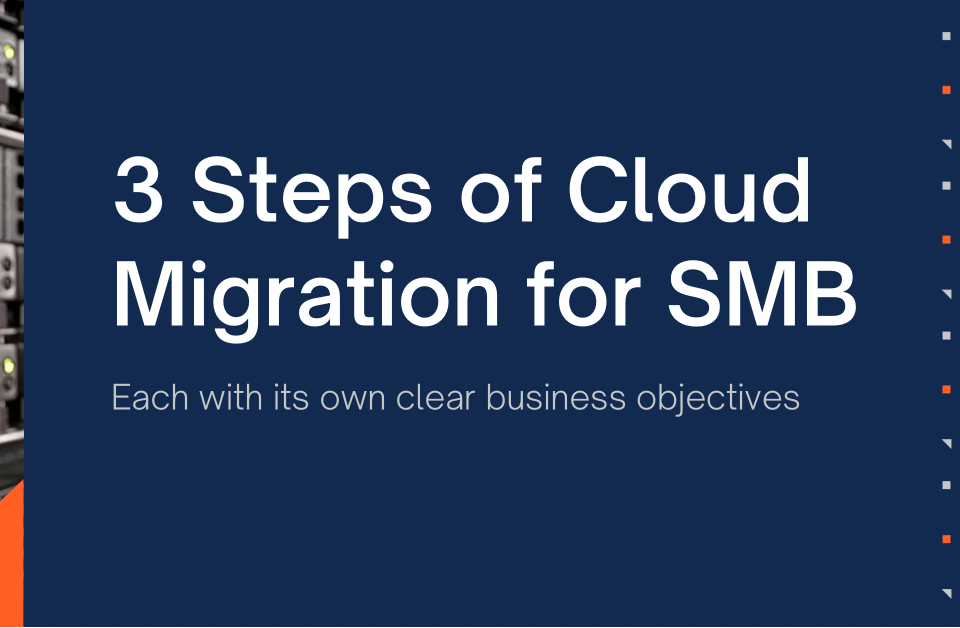 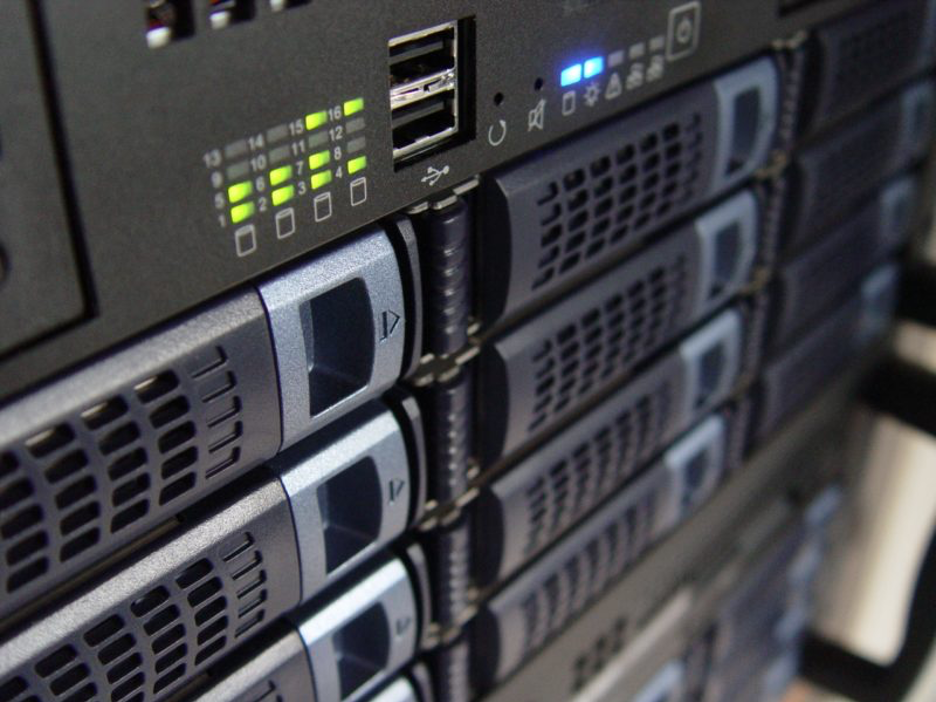 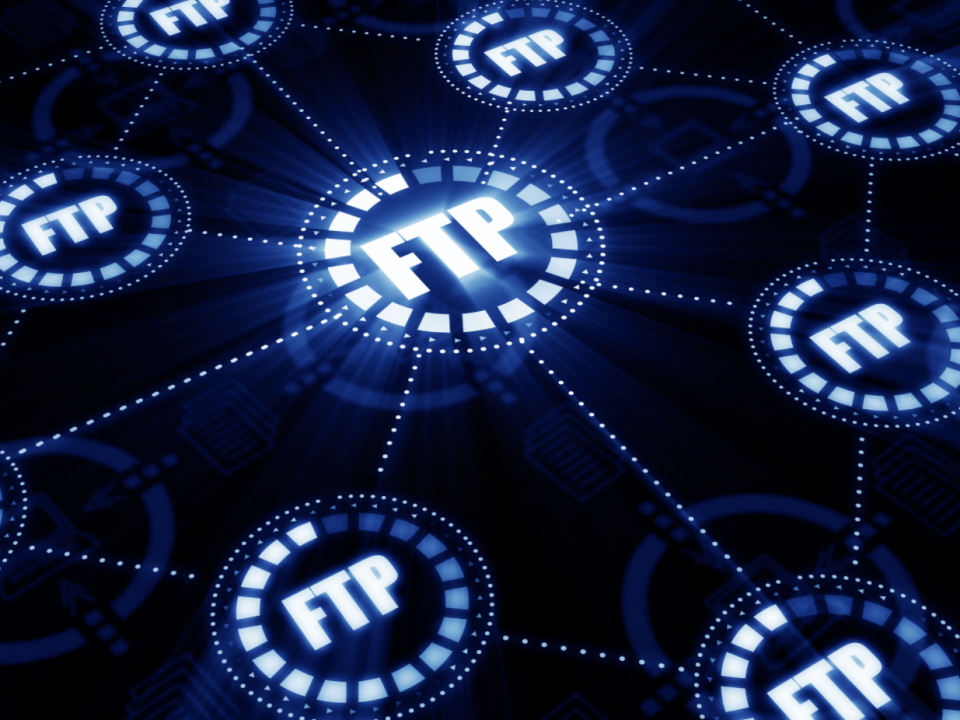